Top Posters In This Topic

My registered email address is no longer available and I have forgotten  my password. I am waiting to hear back from them but it has been quiet for 2 days now. Now sorted 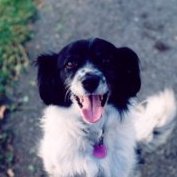 Well me being on the bottom of the totem poll of computer geeks, I now have mine up and running. I did notice that the small letter engine and control HUD  I normally use for throttle and pitch and ra