Your definition of essential may differ from mine... 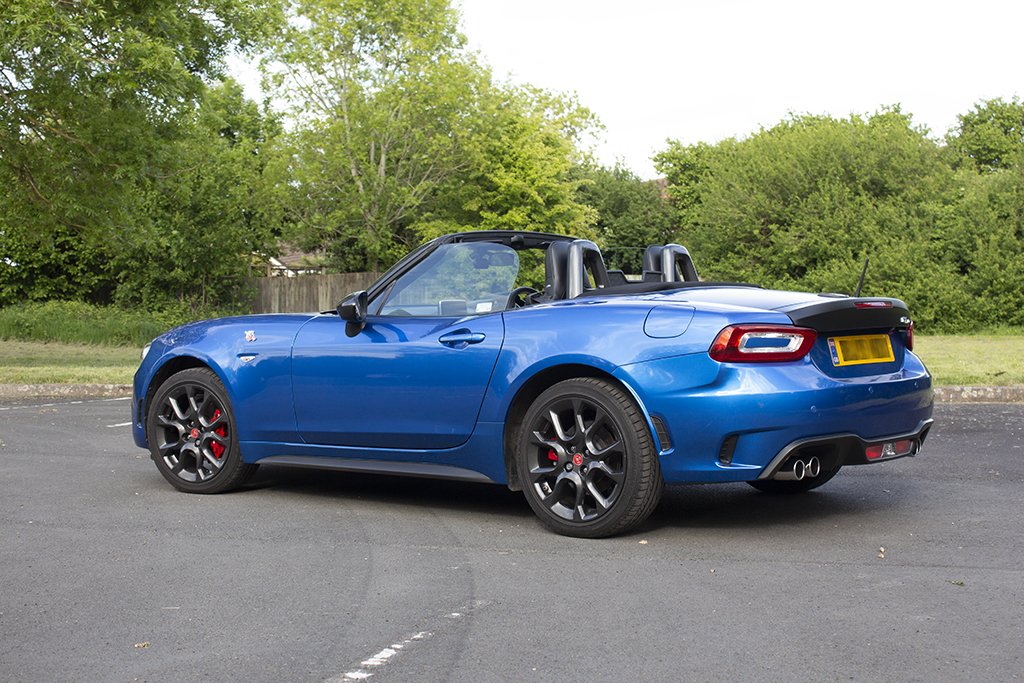 First time out in the Fiata since 'the incident'. Was bloody essential too... 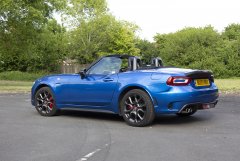 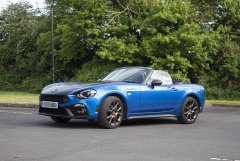